HERMES During her rise to fame with 1990's pop group the Spice Girls, Beckham was dubbed Posh Spice, a nickname first coined by the British pop music magazine, Top of the Pops, in their July, 1996, issue. Since the Spice Girls followed separate

Jeff Frasco
Agent
Management
We have no Management details registered for this Artist, please click here to request details to be listed!
Related News
Spice Girls return to CAA Roster

The Spice Girls have returned to their longtime agency after a short visit at UTA. Creative Art
read more... 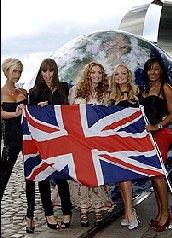 Spice Girls sold out in less than a minute 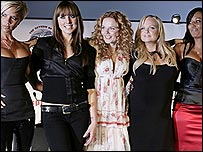 The Spice Girls have confirmed they will reform for a world tour to take place in December and
read more... 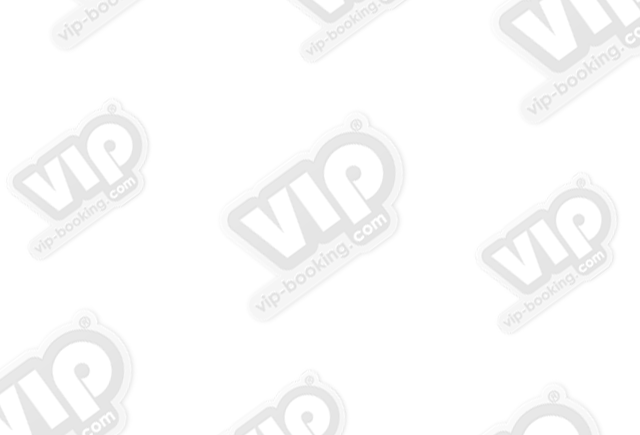 Former Spice Girl Mel C is to release her CDs through her own record label in future after being
read more...
| USR | |
System message