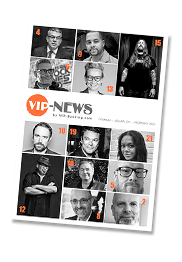 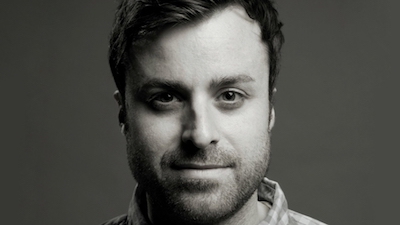 The news followed the departure of Scott Clayton, one of WME`s three co-heads of music. Clayton, together with Sam Kirby Yoh and David Zedeck, will co-head UTA`s global music division, which was announced last week.

Morgan (pictured) worked at WME with clients like as Lizzo, Cam, and Zac Brown Band, among others. Phillips worked in the rock division as an agent. In 2017, each of them, along with Clayton, paid a visit to WME from CAA.

Smith`s region comprised east coast colleges and institutions, and she or he also worked as the social motion music agent for WME`s "Digital Look" group.

All three are primarily based in Nashville.

UTA has made a variety of new hires over the previous 12 months, together with agents Jeffrey Hasson, Brett Saliba, Matt Korn, and Emily Wright, who’re based mostly in Nashville; agents Matt Meyer and Robbie Brown, based mostly in Los Angeles; Director of Inventive Technique Rebecca Prochnik and brokers Carlos Abreu and Matt Lee, based mostly in London.