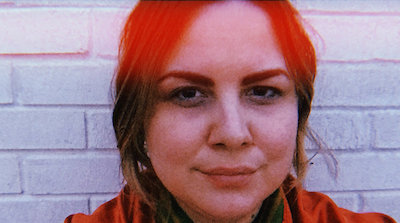 Carly James has joined Creative Artists Agency as an agent in the music touring department.

James worked the past two years as an agent at Paradigm Talent Agency, which hired her as a booking coordinator in 2015. She started her career in the music industry as an assistant at The Agency Group in 2012.

James will be based in CAA’s New York office.