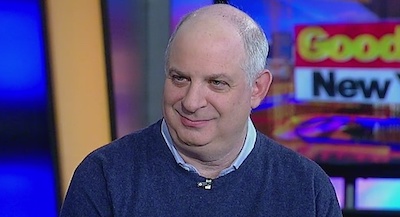 Jason Miller, a veteran concert industry exec and Senior Vice President of International & Emerging Markets at Live Nation, announced he is stepping down from his duties at the promoter-giant.

In a post on his social media, Miller wrote: “I am incredibly proud of the team I built at Live Nation. I am humbled by the record breaking tours this team executed (U2, Coldplay, Madonna, Bruno Mars, Guns & Roses, etc, etc). I am grateful for all the career changing experiences I’ve had at Live Nation over the last 7+ years.”

“I’ve officially moved on from my role as SVP International & Emerging Markets. I don’t know where my next adventure will lead, but I am excited for what the future holds.”

Miller has held that role at Live Nation since 2016 after previously serving as Senior Vice President of the company’s operations in Asia.

Prior to joining Live Nation, he operated a successful concert consultancy, and spent more than a decade as an agent at CAA.

As for what Miller plans to do next, he said he’s signed on as a producer for not one but two feature film projects.