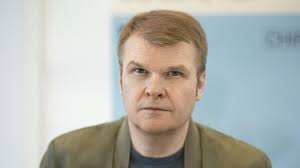 Effective August 1, Sony is bringing together its recorded music and music publishing businesses outside of Japan to form Sony Music Group.

That`s according to a memo sent out by Sony Corporation President and CEO Kenichiro Yoshida to staff yesterday (July 17).

Jon Platt, Chairman and CEO of Sony/ATV Music Publishing, will report to Stringer.

"The purpose of this new Group is to further strengthen and solidify Sony`s position as a leader in the music industry and create new value for the company," writes Yoshida in the memo.

"This unification will help us foster a higher level of collaboration between our recorded music and music publishing businesses, while respecting and maintaining the independence and unique culture of each organization."