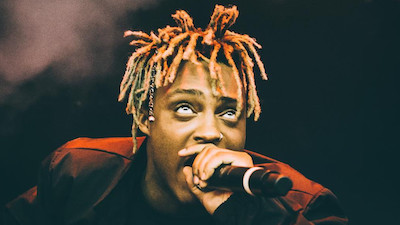 Juice WRLD has signed with WME, where he will be represented by a team of agents. He joins WME`s roster of A-list hip-hop artists, including Drake, Childish Gambino, Kendrick Lamar and others.

Pollstar first reported the signing, which took place in December 2018. Juice WRLD was previously represented by MAC Agency`s Andrew Lieber, who told Pollstar the artist`s management team tried to bring him along but that would have meant shuttering MAC Agency.

“It was a tough call for [Juice WRLD’s team] to make,” he said. “For me to stay on as his agent I would have had to dissolve my agency and move to one of the bigger building agencies. I chose not to do that, it was an easy decision for me.”

Juice WRLD`s breakout single "Lucid Dreams" hit No. 2 on the Hot 100 last year and his album Death Race for Love topped the Billboard 200 chart in March. He is currently touring arenas and auditoriums with support from Ski Mask The Slump God on dates plotted by WME.