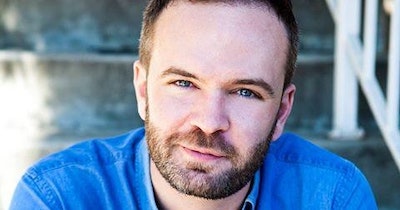 In his role, Adcock will have a specific focus on the office’s expanding non-Country roster.

After relocating to Los Angeles in 2012, he joined the marketing team of American Idol before establishing his own management and consultancy practice which saw him work on projects for Julian Casablancas+The Voidz, James Vincent McMorrow and Katelyn Tarver.

“I am thrilled to be joining the incredible team at Red Light Management,” said Adcock.

“Nashville’s music scene has been growing increasingly diverse and the opportunity for artists to connect with global audiences has never been greater.

“I couldn’t be more excited to be working with the best placed company in the business to help do this.”