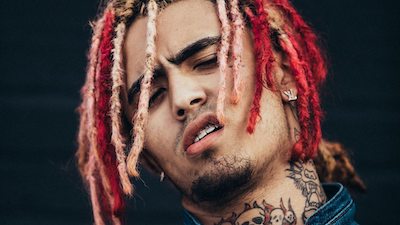 Lil Pump flew a little too close to the sun earlier this week and got burned -- he taunted police officers in Denmark, on camera, got locked up and had to cancel a gig in Finland.

Sources close to the rapper tell TMZ ... cops in Copenhagen detained him and his crew Tuesday for an unknown reason. We`re told someone in the group was holding something illegal.

As they were being hauled to the police station, Pump busted out his phone and began live streaming and flipped a bird behind an officer`s back. We`re told the cops found out and decided to detain him much longer.

As a result ... LP`s concert Tuesday night in Finland`s been canceled. The Live Nation website for the show says it`s due to "unexpected events."

The rapper`s run-in with cops comes just 3 months after he was arrested in Miami. He was also arrested earlier this year for firing a gun into the door of his L.A.-area home.