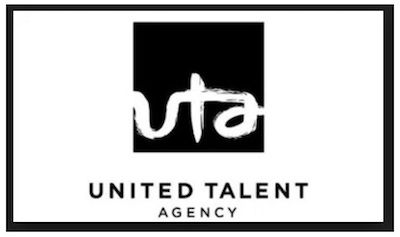 Three senior music talent agents from United Talent Agency UTA, have parted ways with the company, according to Pollstar.

Also departing, is UTA’s hard rock veteran agent Tim Borror, also from the New York office, who represents artists including Lamb of God, Clutch, Killswitch Engage and many others.

Dave Shapiro is also leaving the agency, he is listed as an arena/amphitheatre contact for UTA operating from its Beverly Hills office, and has represented acts including A Day To Remember, Pierce The Veil, Sleeping With Sirens, and Hanson among others.

“It was mutually decided that Dave and Tim will depart the agency at the end of the year. We will work closely with them through this transition," a UTA representative said in a statement to Pollstar.

All three were previously with The Agency Group, which was acquired by UTA in 2015. The company has aggressively expanded its music operations with acquisitions including Circle Talent Agency this year. In July 2017, UTA brought in industry veteran David Zedek as the company’s Global Head of Music. That same year the agency elected to close down its Canadian office that was helmed by Rob Zifarelli, who later joined Paradigm to head a new Canadian office in Toronto.