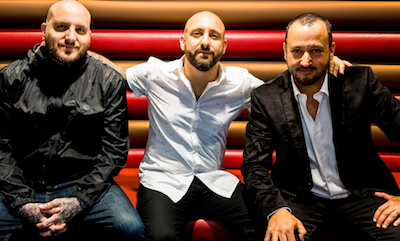 Long-term, the three hope to expand into film, digital and branding and offer their clients a broad spectrum of entertainment opportunities.

Pike previously ran his own company Kenmore Agency, while Cassiere spent time at The Kirby Organization and The Agency Group, and Rozenblum has worked at The Pantheon Agency, The Agency Group and UTA. In April, UTA purchased Circle Talent Agency, but did not bring Pike, Cassiere and Rozenblum with them, prompting them to begin the work to create 33 & West.