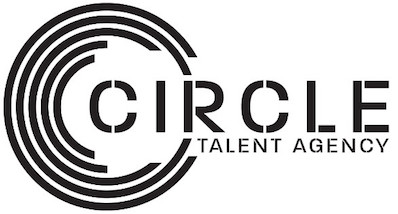 The move represents an aggressive expansion into dance music for UTA with Circle Talent bringing a large portion of its electronic roster to UTA including Marshmello, Kaskade, Excision and Illenium.

Not making the move to UTA is Circle Talent Agency`s touring division, with a number of employees laid off before the sale was announced, told to gather their belongings by a lawyer and leave the building, according to Billboard.

"It`s just the going to be the electronic music division going to UTA," a source tells Billboard, saying it`s unclear what will happen with non-EDM artists at Circle like Dead Kennedys, Insane Clown Posse and Warren G. It`s estimated that less than 10 employees in the touring division were let go.

The Circle acquisition represents a rapid expansion for UTA, which purchased The Agency Group in 2015 and has grown its roster through new signings and key hires like David Zedeck, who left Live Nation last year to serve as UTA global head of music. As part of the acquisition, Circle co-founders Steve Gordon and Kevin Gimble will serve as co-heads of electronic music at UTA, working closely with Zedeck.

"Steve, Kevin and the team at Circle started a business in a niche genre that has gained cultural relevancy around the world," said Zedeck in a statement provided to Billboard. "They have done a tremendous job developing their artists into international touring superstars. I look forward to working with them to expand our global business and offer their clients a broad scope of opportunities across the agency.”

“The acquisition of Circle Talent Agency is a tremendous addition for UTA as we continue to build momentum in our music business,” said UTA CEO Jeremy Zimmer in a statement. “Electronic music is now a multi-billion dollar business and one of the fastest-growing genres. Having Circle, its talented agents and incredible roster under our umbrella, immediately establishes a major connection for us with the next generation of music fans, and UTA as a leader in the dance space. We are thrilled to have this agency and its great artists joining our company.”