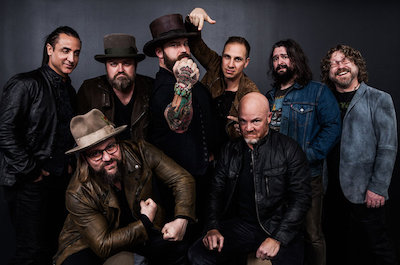 While SB Projects artists like Dan + Shay are in the country space, there is no other country artist at SB Projects with the reach and success of Zac Brown Band, which has four No. 1 albums on Billboard`s Top Country Albums chart and eight No. 1s on Hot Country Songs.

Zac Brown Band had previously been managed by Roar Management`s Bernie Cahill and William Ward, who helped Brown establish the Southern Ground Music and Food Festivals, which took a hiatus in 2017 and was set to return in 2018, although no announcement has been made yet.

Brown is represented by CAA and is performing a long run of dates this summer.