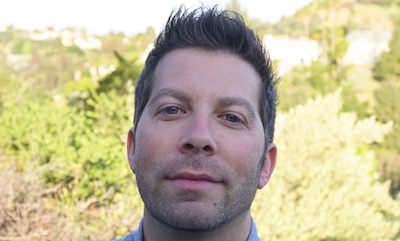 David Klein, who worked at CAA for 12 years as a music agent with some top talent, has joined UTA to become a member of the music leadership team and will expand the agency’s business in the music/touring space. He will work in the Los Angeles office.

“Dave has many amazing qualities not least of which is his love of music. He is a passionate advocate and that is what artists want in today’s rapidly changing landscape,” said UTA’s CEO Jeremy Zimmer in making the announcement. “Beyond that, he has great industry relationships and will be a great teammate and colleague.”

Klein began his career at Electric Factory Concerts in Philadelphia before joining CAA in 2005. However, he was working in the field even before then: while a student at the University of Wisconsin-Madison, he independently booked area concerts.