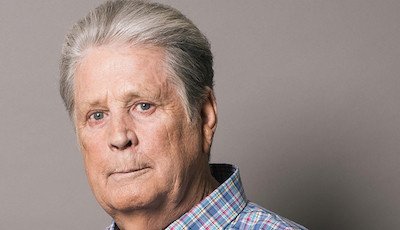 Brian Wilson, the creative genius behind The Beach Boys, has confirmed he is working on a new album.

He said his next project would be an album of of rock`n`roll classics, but he did not rule out contributing his own material.

Speaking ahead of the publication of his memoir, I Am Brian Wilson, he said: "I can write rock`n`roll."

He said he did not know when the album would be released, but added: "Maybe by the end of the year."

As part of a wide ranging interview, Wilson, who is responsible for classics including Good Vibrations and God Only Knows, also talked about his struggles with depression and drug addiction.

At the age of 22 he had his first breakdown. He told BBC Radio 4`s Today programme it was important to be honest in the book about the mental illness he has suffered since then.