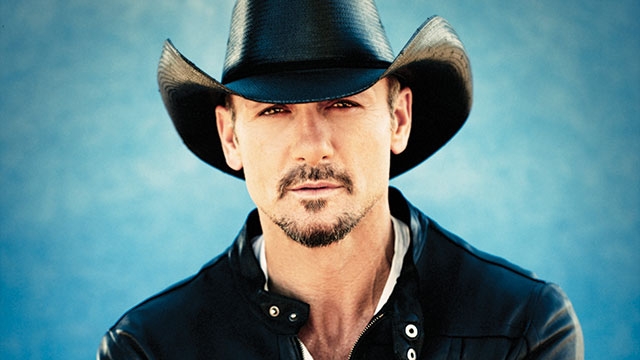 During an interim period, McGraw is working with his former manager, Scott Siman.

McGraw has had a fruitful five years at Red Light, where he was managed by founder Coran Capshaw, with successful headline touring, radio hits, a residency at the Venetian in Las Vegas with his wife Faith Hill, several branding deals, the difficult extrication from his recording deal with Curb Records and a new deal at Big Machine. In addition to the management change -- the fourth in McGraw`s career -- the singer also let go of his publicist, Green Room`s Mary Hilliard Harrington.

While the loss of McGraw as a client is not insignificant, Red Light remains the largest management company in Nashville, with four performances by artist clients at Wednesday night`s CMA Awards, including the Band Perry, Lady Antebellum, Dierks Bentley and Entertainer of the Year winner Luke Bryan.