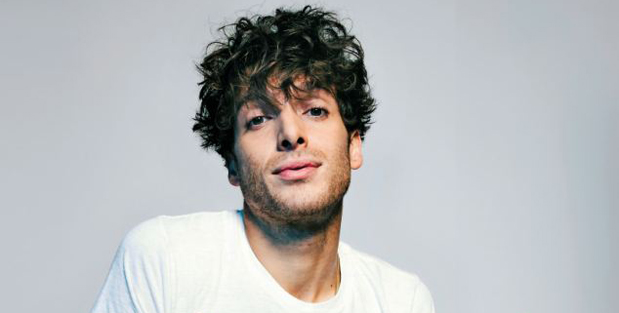 The 27-year-old Scot pulled out of a planned performance at the O2 Arena in London on Thursday, as well as Friday`s gig at the Motorpoint Arena in Cardiff.

Fans with tickets should keep them and look out for the rescheduled dates.

A statement announcing the latest postponements said: "Regrettably Paolo Nutini is suffering with severe tonsillitis and is not well enough to perform."

It also offered an apology for the "inconvenience and disappointment" caused.