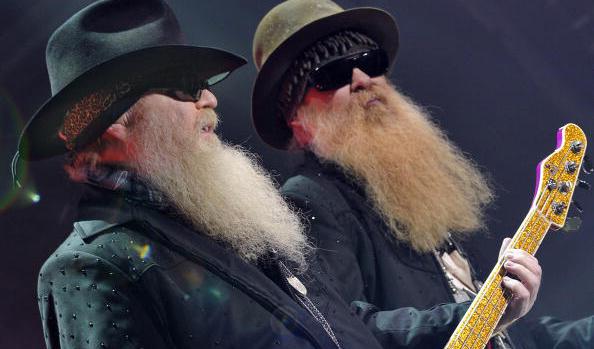 The band was on its way to Clarkston, Mich. to play at the DTE Energy Music Theatre on a co-headlining stint with Jeff Beck. Promoter Live Nation announced the news Wednesday stating the 65-year-old Hill required "immediate attention" to his injury after the fall.

ZZ Top had 13 more shows with Jeff Beck left to go on the tour they launched Aug. 8. Refunds are being offered for the cancelled shows.

Beck will continue on tour for a few dates hitting Salamanca, NY, on Aug. 29, Atlantic City, N.J. on Aug. 30, and Mashantucket, Conn. on Aug. 31. Ticket holders for the following dates are asked to retain their tickets, pending the possibility of rescheduling.