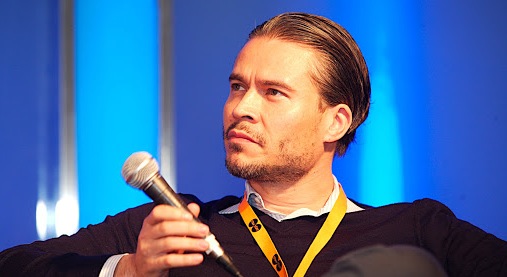 Warner Music Group has announced that Christian Tattersfield will step down from his role as CEO, Warner Music UK and co-chairman, Warner Bros. Records UK in February 2014 and that Max Lousada, chairman of Atlantic Records UK, has been named his successor.

Lousada and Tattersfield will work as co-CEOs with immediate effect and will report directly to Stephen Cooper, CEO, WMG. Lousada will combine his new role with his existing responsibilities as chairman, Atlantic Records UK.

“Christian’s tenure as leader of Warner Music UK has been an extremely impressive one,” Stephen Cooper said in a statement. “As well as guiding the company through on-going commercial success, he has fostered a culture of excellence in artist development that will continue to shape our future,”

Though Tattersfield gave no indication as to his specific plans, in a statement he said, “the time is right for me to focus on the kind of entrepreneurial projects that I have pursued since I started out in the industry.”