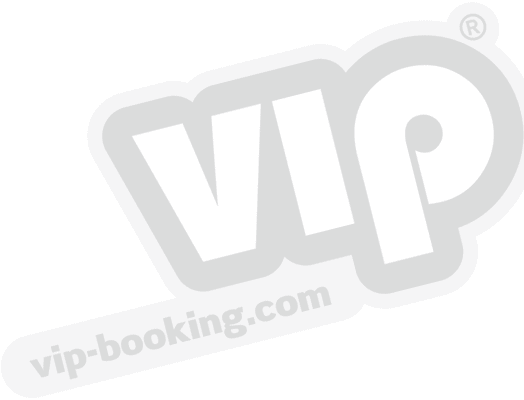 Solo Agency and Promotions was formed in 1986 to represent artists for their UK and international touring.

The original client roster was founded on the early 80's success of Big Country, Paul Young, Alison Moyet and Howard Jones combined with the New York punk of Iggy Pop and The Ramones.

It's first 'premier league' breakthrough was promoting David Bowie at Wembley Stadium in 1986, to be followed by the signing of Phil Collins and Genesis 2 years later.

The 90's have solidified its position at the forefront of stadium touring by its involvement with The Rolling Stones, Celine Dion and U2.

It's policy is quality not quantity, to give an unrivalled personal service to the artists that have helped shape the face of modern music, and hopefully, are still doing so.

The new millennium has bought further success in the form of U2, Madonna and Rolling Stones International Tours. 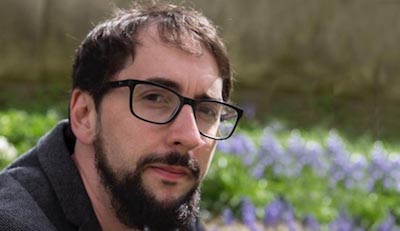 The Association of Independent Festivals (AIF) in the UK has issued a warning of profound and serio
read more...

Lady Gaga has left William Morris Endeavor and is now represented by CAA in the US. According t
read more... 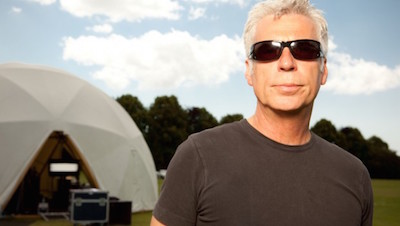 John Giddings will keynote the first IFF in London

John Giddings (pictured) will be the subject of the International Festival Forum's (IFF) keynote in
read more... 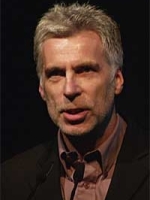 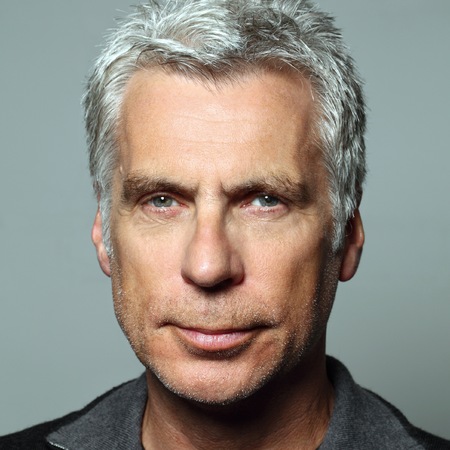 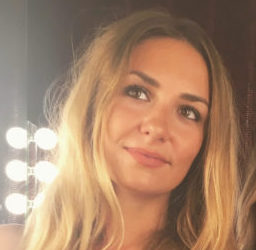